BACKGROUND OF THE COLLEGE 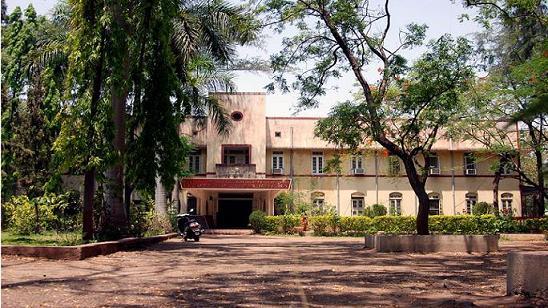 Thus HPT Arts & RYK Science College prepared itself to meet the demands of changing world. “Think globally and act locally” has been another of our principles. This has helped us cater to the needs of the student world through 20 Undergraduate and 14 Post graduate department and Research Centers.

From the Desk of Principal